A 360 degree feedback system that empowers people to develop their strengths and inspire development. Easy to administer, insightful reports

Real-time, continuous feedback from others to support regular personal reflection and check-in conversations will often be short and focused, with only a few questions based on a particular topic - for example, at the end of a matter, or performance on a deal.

By contrast, a traditional 360 degree feedback process can provide broader and deeper insights into an individual which may be more appropriate for career development and promotion conversations linked to an annual cycle.

Similarly, a 360 feedback programme across a departmental or practice area partnership team, can be an invaluable tool in identifying the collective strengths and development opportunities to help that team perform to the best of its ability. 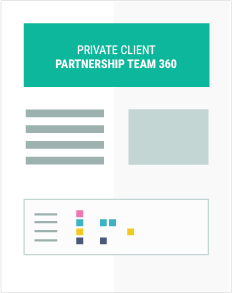 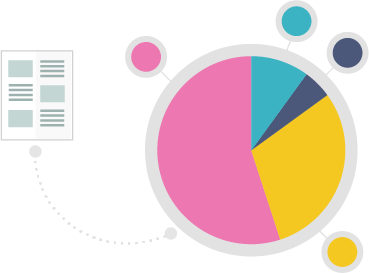 Flow provides the ability to set up more traditional 360 degree feedback programmes that can be centrally administered, with more detailed individual 360 feedback PDF reports, and aggregated data to create group 360 reports for teams.

I have found working with Bowland brilliant! Their experience of really understanding what a difference 360 degree feedback can make within an organisation, through to preparing partners as to what will happen to them when they are in the process of receiving 360 feedback, I found to be incredibly empowering.

Bowland has been a tremendous partner to McCann Erickson. They helped us develop a bespoke 360 program for our key executives across North America. John and his team conducted the live debriefs with all participants who were thrilled with the productive and actionable feedback they received in the process. I highly recommend Bowland for any simple or complex 360 feedback program.

We have been working with Bowland for a number of years and their support in helping us with our 360 degree feedback programmes has been fantastic.
‍
They have great expertise in questionnaire design, provide a very efficient service and support with the on-line software, and skillfully conduct the face-to-face debriefs to help individuals get the most from their 360 report.
‍
Almost as importantly, our senior leadership team engage really well with Bowland and respond to them, which is often key to the success of these initiatives.

The format of how 360° feedback data is presented in a report is critical to the success of your 360 programme, just email us for our free guide
Thank you! Find the link below to download our free guide!

Oops! Something went wrong while submitting the form. 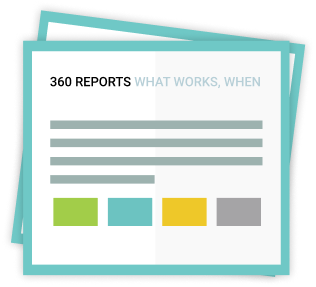